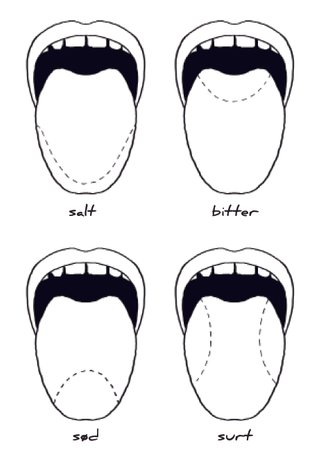 SURT is, first of all, a pizzeria. We value handcraft and the unpredictable character of gesture. Every single kneading is unique, as is the sourdough’s daily disposition and identity.

SURT is also a restaurant, and it delights in small things. We collaborate with small lactic bacteria and yeasts to make our sourdough pizza, with small-scale farmers who care for their produce, and with a small team that expresses their own being in their dishes and service.

SURT values acidity. We are curious about everything that stimulates the sides of the tongue, where our sour taste buds live.  SURT cherishes life. We respect seasonal cycles in our selection of ingredients as they provide the best nutrients for that time of year and taste better too.

Our oven was built on site, with the help of Ernesto, an oven crafter with vulcanic skills!

SURT opened in December 2019, but it has its roots in a longer history of bakers and travelers.

I am Giuseppe Oliva, the founder of this project.

If someone told me that I would have become a pizzaiolo, I might have laughed a few years ago. In fact as a child I was fascinated with pirates and sailing, so I worked as a sea captain for six years.

In 2011 this adventure landed in a historical commercial

harbor- Copenhagen - where, almost by chance, I felt the desire to reconnect to my heritage of earth and fire.

(The sea can be explored, but after all, it is the home of fish and aquatic species.)

My family has been making bread since 1941.

My grandfather headed a beautiful water mill that made bread for the Italian army during World War II. Later in 1978, my father opened his own bakery and raised me on bread, sun and flour.

In the midst of the gastronomic revolution that swept Copenhagen, I met several chefs that further fed my culinary interest. Working with them reinforced my skills in creating artisanal products, paying homage to raw materials and gastronomic roots.  These were also nurtured through international collaborations in New York, Paris and several Italian cities. I then crossed paths with Carlsberg Byen, a historical fermentation site that places emphasis on cultural heritage and is now home to SURT.

Each one of our products - our wines, our passata, our olive oil... - has its own life story and route that we are eager to share with you.